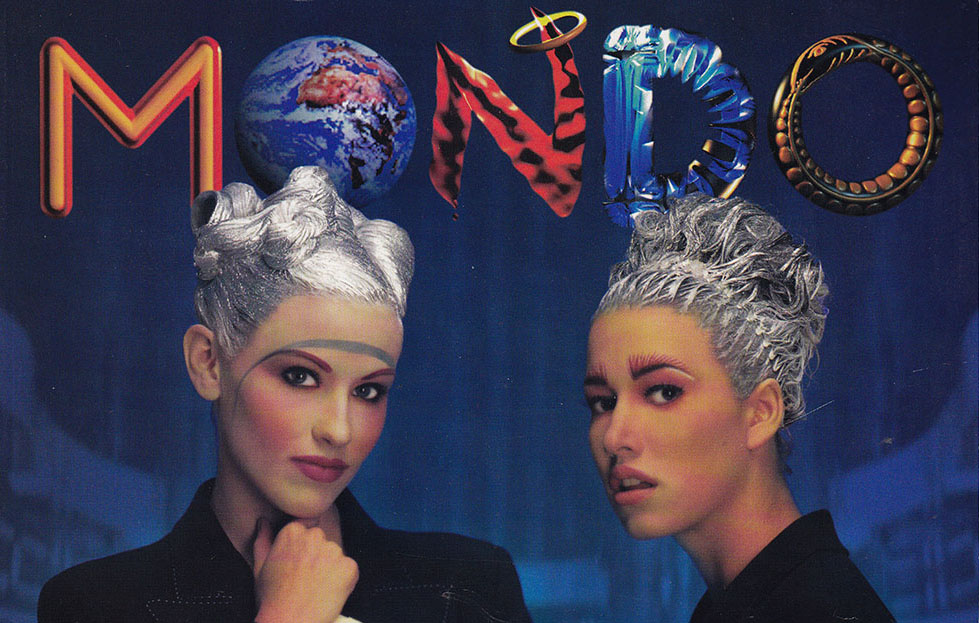 Listen up, youngsters, and citizens of any territory located anywhere within reach of normalcy, and I’ll tell you a story that’ll blow your little minds.

Way back in time; as the decade of the 1980s was turning into the 1990s; way back before the days of Facebook and iPhones and Sexting and Siri and Twitter  — before even the Web and WiFi and the dominance of electronic dance music; way back when the fax machine was considered revolutionary, the Cold War was just winding down and your typical New York Times reporter had never even heard of the internet — there appeared the strangest magazine ever to make its way onto mainstream newsstands all across America and the world.

Called MONDO 2000 — the magazine took the just-then-emerging future of digital culture, dangerous hacking and new media; tossed them in the blender along with overdoses of hallucinogenic drugs, hypersex and the more outrageous edges of rock and roll; added irreverent attitudes stolen from 20th Century countercultures from the beats to the punks, the literary and art avant gardes, anarchism, surrealism, and the new electronic dance culture— and then, it deceptively spilled that crazy Frappe all out across really slick, vaguely commercial looking multicolored printed pages with content that was Gonzo meets Glam meets Cyberpunk meets something else that has never been seen before or since… but which those of us who were there simply called MONDO — as in, “Yes, the article you submitted is definitely MONDO.” Or, “No. This isn’t MONDO.  Why don’t you try Atlantic Monthly?” 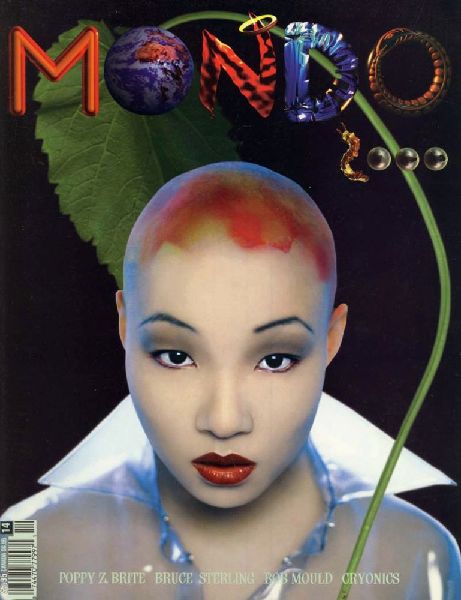 We called it “a beribboned letterbomb to the core address of consensus reality.”  Briefly, and, in retrospect, unbelievably, it became the flagship of the new culture; the new world that was being created by the onrush of the new technologies.

What sort of perverse imps could generate such madness on the printed page and carry it all the way to the cover of Time magazine in three short years?  Well, back in the day, in those cultural places where the hippest and sexiest and most revolutionary insiders and outsiders whispered to one another of escapades out on Shasta Road in Berkeley (where else?), California, the home of the MONDO 2000 Queendom; the antic and, most likely, certifiably insane culture around MONDO was almost as legendary as the magazine itself.

Here then, is the story of that magazine and the people who lived it.  It’s the story of the early days of the new digital culture — and so you’ll bump into the likes of Craigslist Craig Newmark, Virtual Reality legend Jaron Lanier, the Beats’ only futurist — William S. Burroughs, and industrial music’s only major pop star, Trent Reznor (just to drop a few, among many, tantalizing boldface names).

And, just to bring it all back home and make it a wee bit relatable, you will also find herein stories of those things that happen in ordinary lives; fatal and near fatal car crashes, financial losses, fistfights, love affairs and breakups, unwanted and unexpected competition, accusations, work done or not done, careers made or lost; friendships that lasted or didn’t — and people who want to remember it all and several who wish to forget.

I’m the person who got the whole thing started by first publishing a small psychedelic periodical called High Frontiers in 1984.  This, then, is partly my memoir.  But in true MONDO style, I’ve thrown it into that blender with comments from other participants who were interviewed either by myself or by Simone Lackerbauer, Morgan Russell or Tristan Gulliford; and outtakes from the magazine itself along with some of its printable memorabilia.

Finally, while the telling of the story is mine; the story, in some sense, belongs to Alison Kennedy aka Queen Mu. Although she didn’t join the effort until about a year into the High Frontiers experience — she was the Publisher, Queen and Domineditrix of MONDO 2000 and the only one who remained throughout and to the bitter (and it was bitter) end.

So take off your google goggles; drink your goddamn second-rate store-bought energy drink, roll up some of that medicinal weed and set your twitter feed to Shock and Awe.