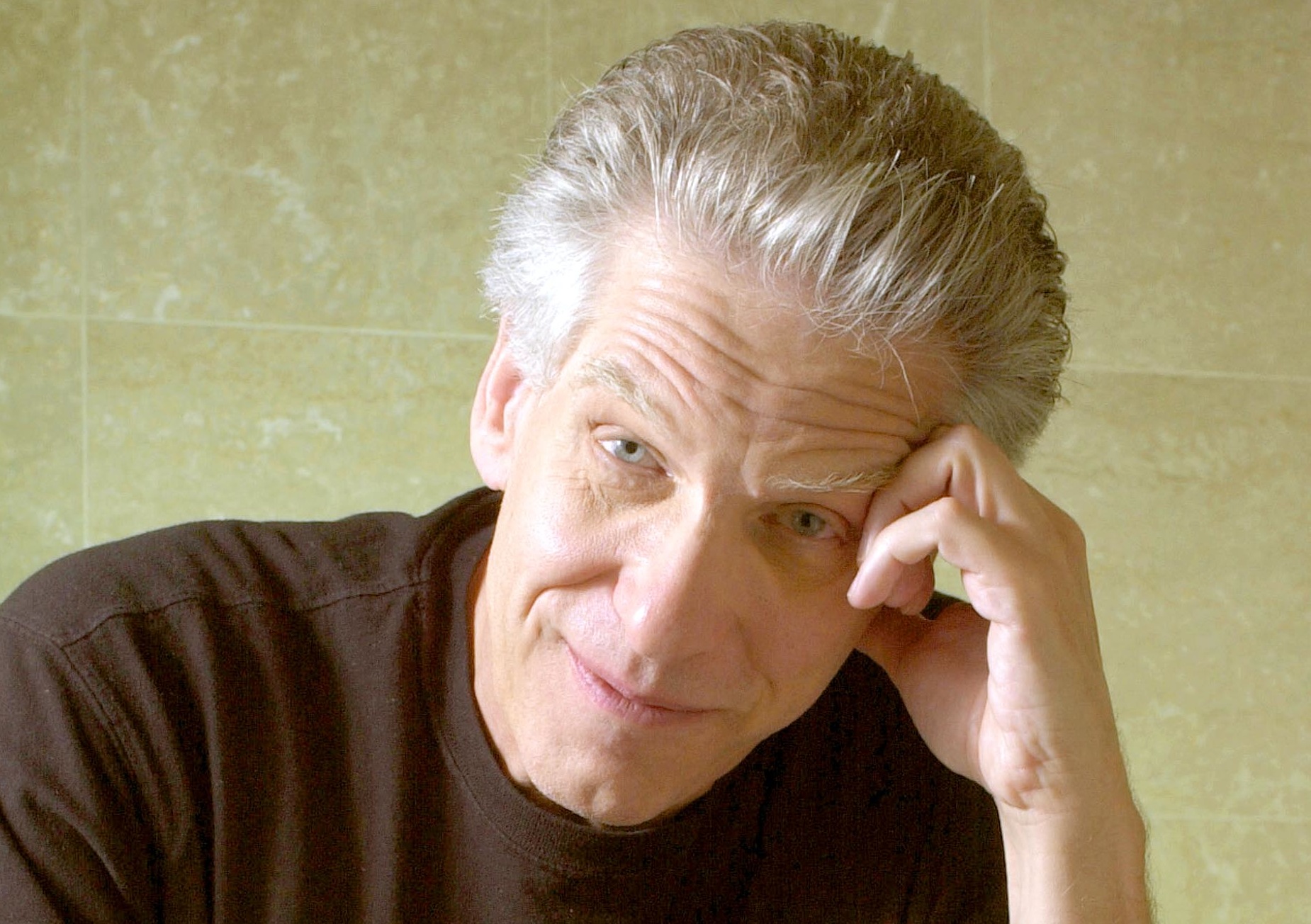 Director, writer, and cinematographer David Cronenberg has constructed a career around visions of bodies in transition – focusing variously on disease, gynecology, drug addiction, and the scope of physical mutation.

Fetishizing crippled flesh, hard metal, and the emotional distance of his characters, Cronenberg has created a film distressing enough to upset journalists at Cannes (where it won a special jury prize) and his distributor, Ted Turner, who declared it “really weird.” In the words of Ballard, “The film goes farther than the book I wrote. What is so powerful about it, and its performances, is that they start where the book ends…. It’s one of the best films on sexuality, violence, and the motor car.”

R.U. Sirius: Your films frequently deal with biological and physical mutations and anomalies brought about by technology. Why this ongoing fixation?

Cronenberg: The theme of transformation as a physical event fascinates me because we undergo the natural transformations that any animal undergoes, but then we interfere with it: we wear glasses, have our teeth done, our nose straightened. As humans, we try to transcend the body by transforming it. For us there is no natural. It’s all a force of will. Everything that exists in the sense of ethics or philosophy comes from us. It doesn’t come from the aliens or god – it’s a reflection of us. As we change, those things change as well.

In Crash, I’m looking at people trying to create a new morality. They realize that the old forms of love and sexuality aren’t working for them. So they’re actively trying to create new ones. You have Gabrielle, a crippled woman whose attitude is that she’s actually more sexy: she’s a different kind of sexy; she’s a different creature. And she finds people who relate to it because they’ve had their car crashes also.

Sex isn’t what it used to be. You don’t need sex to make babies anymore – soon you won’t even need humans to make human babies. What is sex now that it’s been disconnected from its biological correlative? Is it art? Is it just pleasure? Is it politics? Is it war? It’s probably all of those things.

Cronenberg: You can see it in the increasing popularity of mutilation, piercing, tattooing, scarification. There’s a growing refusal to be bound by the apparent limits of what the body is. There’s an attempt to transcend it by transforming it – transmutation.

McLuhan talked about people putting on cars the way we put on clothes. But now we’re talking about absorbing and embedding technology and having it become a part of us, literally.

I made the film’s auto a very plain, uninteresting car as a sort of metaphor for invisible technology. Even a Dodge Dynasty compresses time and space, gives the possibility of incredible sexual freedom, and enhances the power of the human body and mind.

Sirius: There’s always the question of how we survive these kinds of desires.

Cronenberg: Yes. That’s Ballard’s project. Someone suggested to me that most of my characters are victims of this desire to change the body. I disagree. I’m not interested in victimization – I’m interested in will. It’s my characters’ will that takes them into strange places. They’re actually very heroic. They’re actively seeking strange solutions to some strange problems.

Sirius: Are you personally interested in becoming a cyborg or getting a clone?

Cronenberg: No. I love the random-combination creations, so unexpected, so daunting and charming, that normal child-bearing produces. Why replicate when you can astonish? Scientifically and as fiction, however, the possibilities are boundless and necessary.