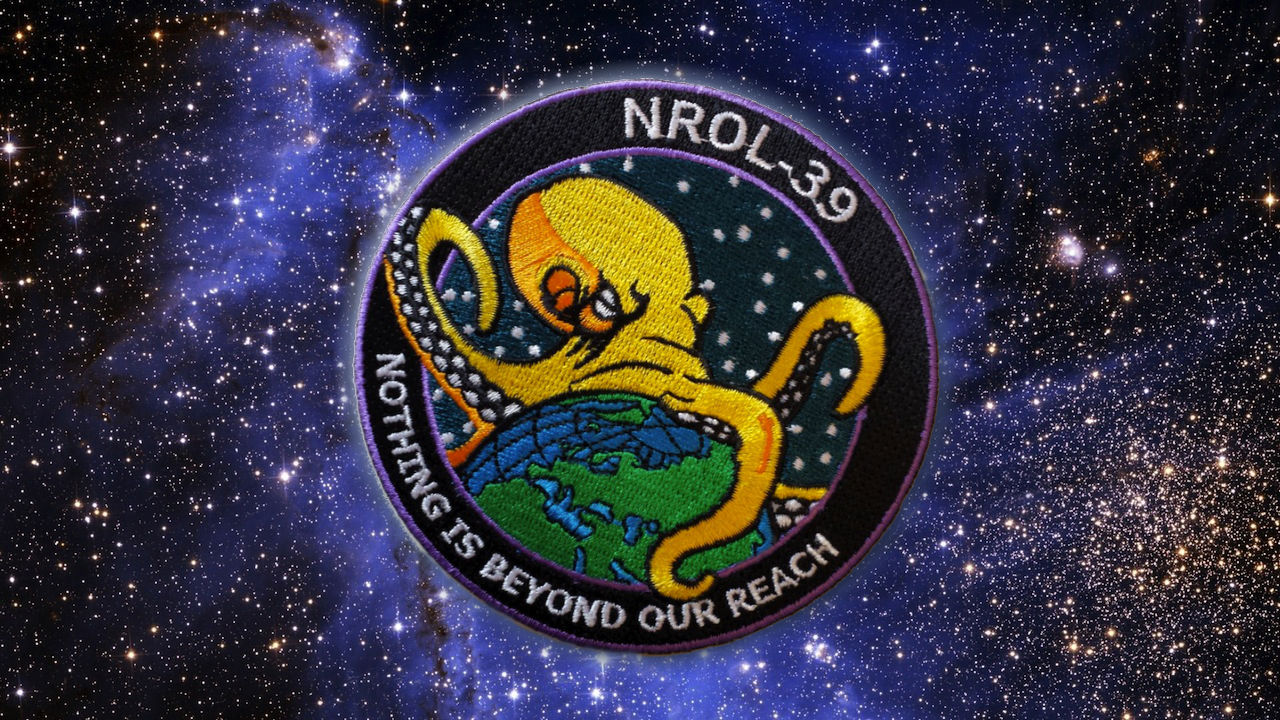 So original Wired editor Kevin Kelly checks in this week with a Wired article provocatively titled, “Why You Should Embrace Surveillance, Not Fight It.”  The thesis, developed with Kelly’s typical assumption of technological inevitability (he wrote the book What Does Technology Want?), is that total mass tracking is coming anyway, so we should make the choice for “a mutual, transparent kind of ‘coveillance’ that involves watching the watchers.”

It may or may not be true that total surveillance is inevitable.  We rather have it now and I’m among those who push back against it.  As future speculation, Kelly’s piece is just about tolerable, but as contemporary politics it’s horrendous. And it is framed (and it must be framed) in the context of current conditions.

What too many people fail to understand is that the surveillance carried out by the super state (NSA, CIA, Big Capital, etcetera) doesn’t just create unequal transparency. One of its main functions is as a fortress against transparency. With rare exception, the only way we find out anything  about the inner workings of our government or some other powerful institution, whether private or public, that they don’t want us to know, is via whistleblowers and, in many cases, their contacts with the media. And total surveillance is a clear, present and effective form of intimidation as discussed in this report from the Committee to Protect Journalists.

The underlying mistake in Kelly’s analysis is when he says that we should “think in terms of coveillance” and make a “choice” against the panopticon (and for that coveillance).  We can think anything we like, but power will choose. You’re never going to be able to hone in on data about where Lloyd Blankenfein or John Arnold shopped yesterday; what they’re reading, where they went with their cell phones  ad infinitum.  You are transparent to them. They are not going to be transparent to you.  Ever. And if you have a strategy to make them more transparent, they’re gonna know about it. You’re transparent so they don’t have to be.