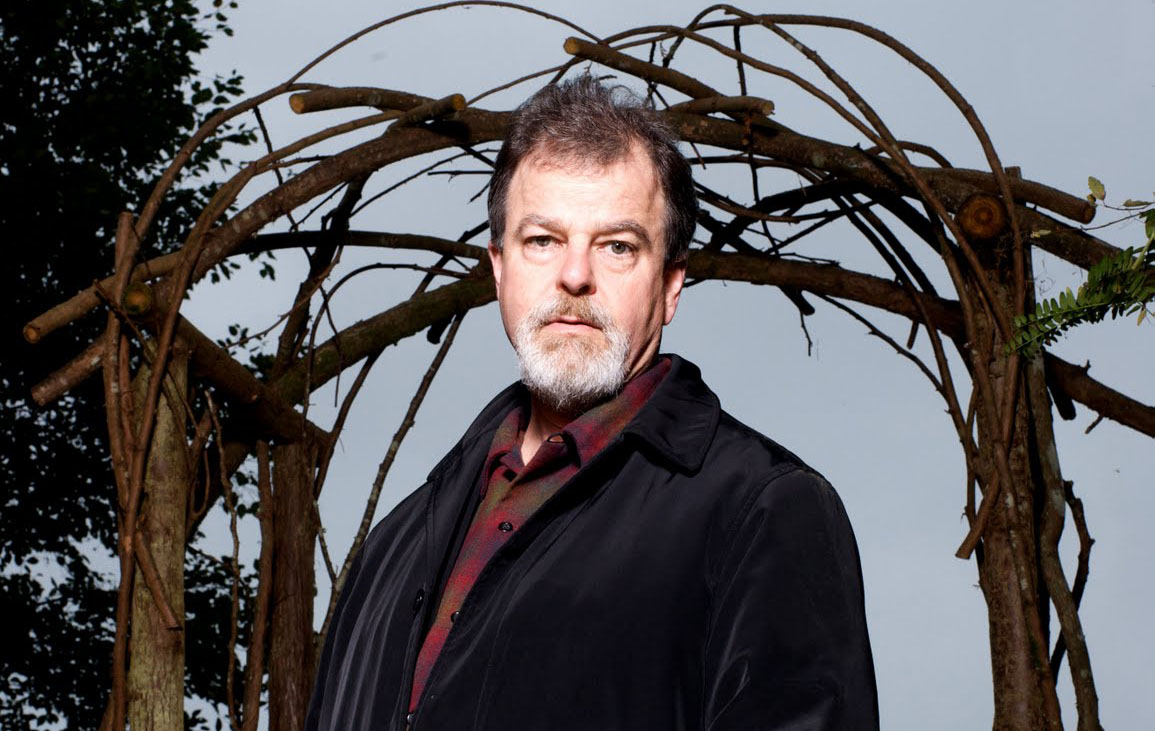 If you pick up Extreme Islam expecting to have some easy yuks at the expense of Muslim fundamentalists, you may be disappointed. Don’t get me wrong. Adam Parfrey, (in)famous for his Apocalypse Culture collections and for publishing the complete works of Anton LaVey, is an equal-opportunity blasphemer, an infidel of the first order. And he comes out shouting with his opening essay, excoriating Muslim scholars (and, by implication, the Western mainstream in general) for pussyfooting their way around the violent exclusivity explicit in the Koran. (“Slay them wherever you find them . . . fight the idolators utterly . . . Fight those who do not believe in Allah and the Last Day and who forbid not what Allah and his messenger have forbidden — who do not practice the religion of the truth.”)

So, yes, parts of Extreme Islam simply expose fundamentalist Islamic, and a smattering of relevant Orthodox Jewish and fundamentalist Christian texts to our examination, and invite us to re-experience the same fears, and the same sense of superiority, that have already been drummed into us by the media. But fortunately, as with the Apocalypse Culture books, there are other, deeper currents also at work here. Sure, Parfrey plays the cynical ringmaster once again pulling back the curtains to give us a glimpse at that most perverse aspect of humanity — the things people manage to believe. But the attentive reader won’t be wearing that self-satisfied smirk for long. Extreme Islam contains essays that will (or at least should) render you serious, humbled and even a bit sympathetic.

END_OF_DOCUMENT_TOKEN_TO_BE_REPLACED 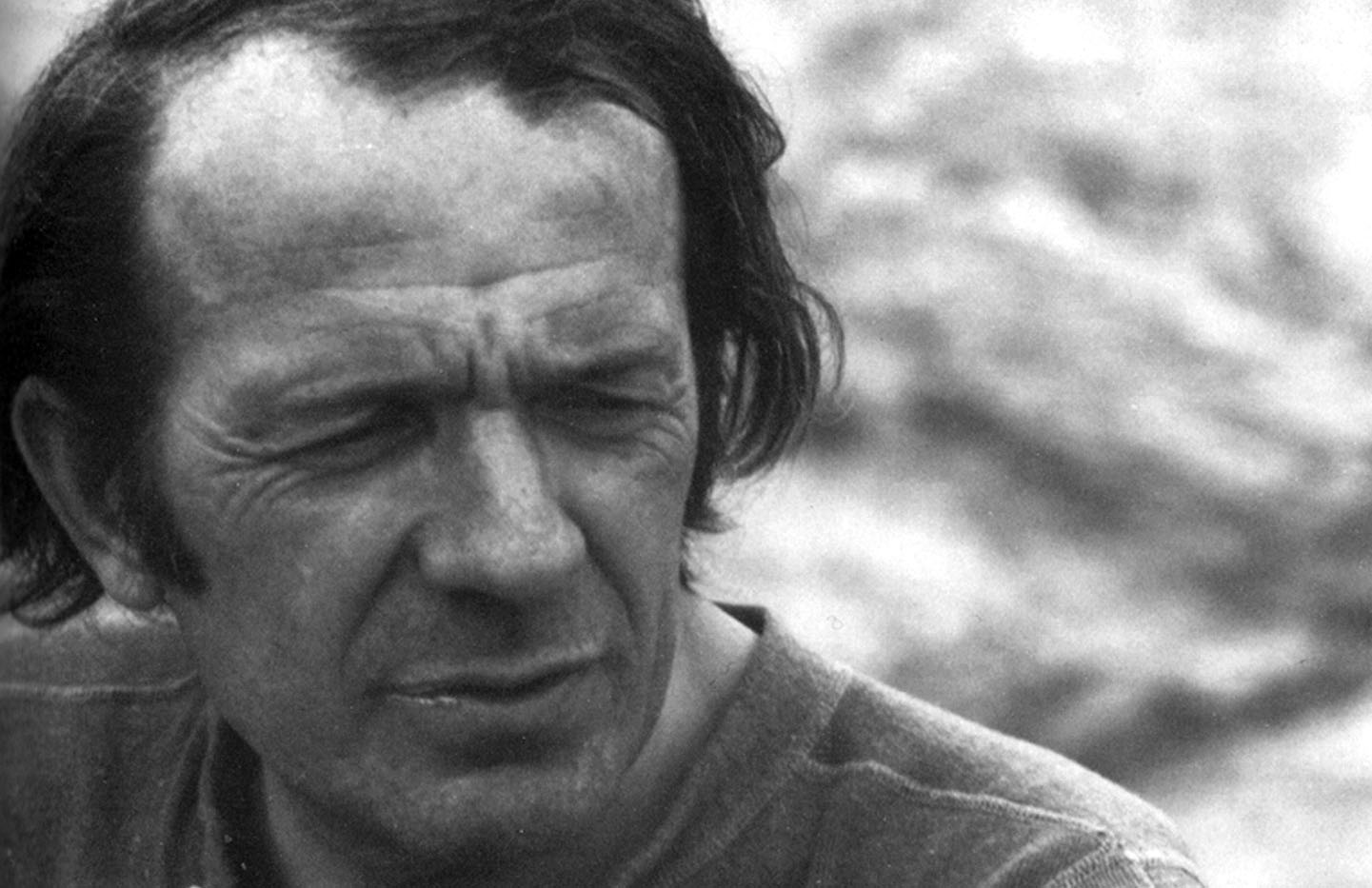 Pol Pot was educated in Paris. Years later, back home in Cambodia, he ordered his Khmer Rouge to execute all people with glasses — part of his war against intellectualism. Was Pol Pot’s hostility displaced? Or was it a perverted irritation, shared by so many, with the convoluted thought processes and obfuscatory language peculiar to French intellectuals? The latter seems, at least, a good guess.

Don’t get me wrong. I have a soft spot for French writers. Back in my college days, I would argue with the fans of the Spanish-language surrealists like Federico Garcia Lorca and Gabriel Garcia Marquez. Sure, the Latins were deeper, more subtle, better writers. But those original Dada guys, Breton and Tzara — blithely tossing firecrackers of dense language, contradictory words striking against one another in paroxysms of pleasurable non sense — now that’s what I call an afternoon’s fun.