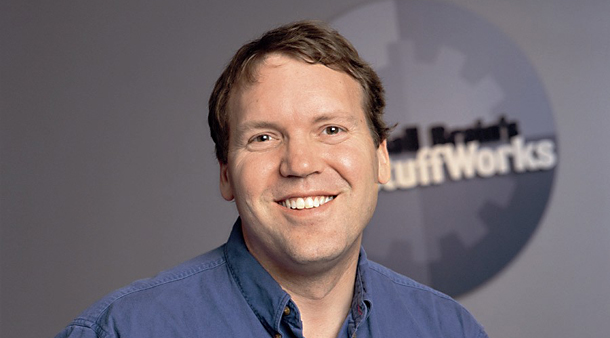 Cut to a Singularity Summit that same year, also down in the sainted city of San Jose.  During one of the talks, the speaker, Marshall Brain, at that time the host of the TV Show Factory Floor and author of Robotic Nation spoke about the exponential acceleration of robot technology that the conference was, in its essence, about. He noted that the degree of automation that was soon to arrive would lead to such a loss of jobs that it would be necessary to start providing people with a guaranteed income.

This time, it wasn’t a slight groan that arose from the gathered transhumanoids. There was actual hissing from a substantial segment of the audience.  It was the first and only time I ever heard this kind of response at one of these gatherings. (Transhumanoids tend to pride themselves on a Spock-like calm logic. They are not rowdy sorts.)
END_OF_DOCUMENT_TOKEN_TO_BE_REPLACED